SCONE Polo Club had a big day on Sunday hosting the Beersheba Cup, the previously postponed Macintyre Cup and the Hunter Valley Cup round robin event at their Gundy polo fields to be followed this weekend with the Dougal Archibald trophy.

Anto White teamed up with the Grimes family Peter, Cody and Blake to take out the Hunter Valley Cup round robin competition against Tamarang and Gunnedah. 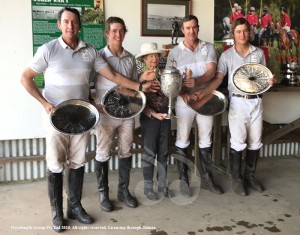 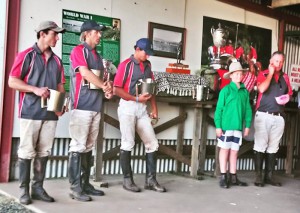 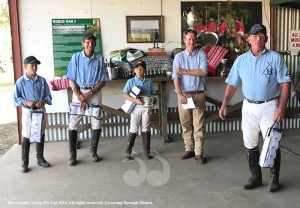 This weekend Scone Polo will be hosting the Dougal Archibald Trophy, there will be facilities at the venue with the Polo Bar open for business with DJ Billy Bailey from 5pm, there is no EFTPOS available so make sure you bring cash if you want to buy food or beverages. 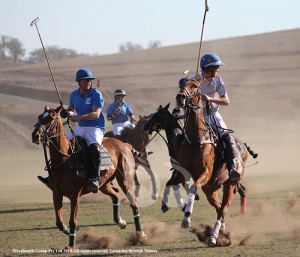 « What’s On This Weekend: Sept 28 – 30
Remembering the People Behind the Kings »