Another Great Weekend of Women’s Rugby in Scone

THE third annual all women’s sevens rugby union tournament held in Scone on the weekend was another huge success.

The tournament was the first all female tournament to be held and continues to grow in popularity with rugby players travelling from throughout the state and the ACT. 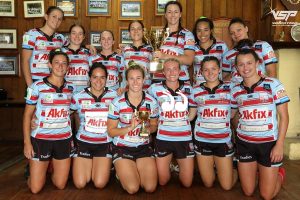 This year, Southern Districts backed up last year’s Cup win and took home $2,000, while the Vikings from the ACT also had their second successive win with the plate.

Hamilton Hawks were second place in the Cup, Waratah third, Nelson’s Bay fourth, the Vikings fifth, Hornsby sixth and the Scone Brumbies may have been at the bottom of the ladder but ran fantastic tournament and hosted a fun weekend in Scone, including Saturday night at the Belmore Hotel.

Bridget Hunt, secretary of the tournament said the it was a great weekend and they are already planning the fourth tournament with 12 teams keen to play.

“Everyone on the committee was great and I’d like to thank the Scone community for getting behind us and a huge thanks to our sponsors,” said Ms Hunt.

“It is a big job, but we had so much help from everyone, including Punchy the medic, Evan and Moose who worked on the field during the off season and made sure the field was ready despite the drought conditions, there were so many people who gave us a hand and it all came together in a great weekend,” she said.

“We are already looking forward to next year and there may be 12 teams, which will be great,” Bridget Hunt said. 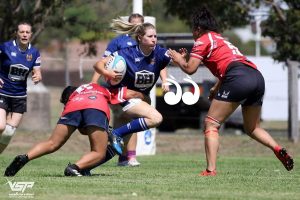 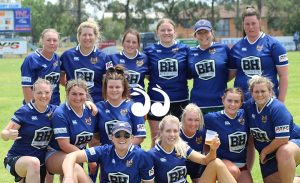