scone.com.au
MENUMENU
InstagramTwitterFacebook
Just In > Pedal to the metal for Westpac Rescue

Pedal to the metal for Westpac Rescue

WITH flies in the air, beers in hand and the barbecue on, the Kurri Mongrel’s waited in anticipation for Ben Jacka, Geoff King and Paul Graber to take off on the Everest mountain bike challenge.

The three brave men will spend the next 20 hours riding up and down Barrington Forrest Road to raise money for the Westpac Rescue Helicopter Service.

Each member of the Kurri Mongrel bike crew will take turns accompanying the trio, as they ride the vertical equivalent of Mount Everest, 8,848 metres.

The ‘ladies lookout,’ located just below Dingo Gate, will act as a turnaround point where family and friends will help riders refuel and refresh, without stopping.

Meanwhile, the base camp will act as a medical point, incase injury arises, but most importantly, it will be where the victory beers are waiting at the end.

The Kurri Mongrel’s decided to ride the Everest challenge because they were unable to participate in their annual Coalface Pedal event, which raises money for the Westpac Rescue Service.

So far, they have raised more than $7,000 out of their $8,848 target, with Ben stating he will ride 10,000 vertical metres if donations exceed their original goal. 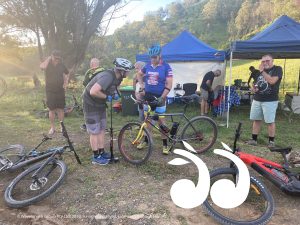 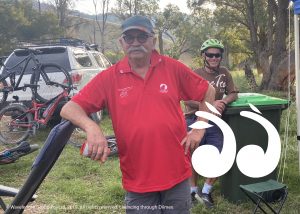 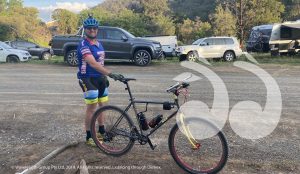