Just In > Rainfall Over The Past 24 Hours

Rainfall Over The Past 24 Hours

All Upper Hunter towns received more than 10mm of rainfall, except Upper Rouchel which received 8.4mm. 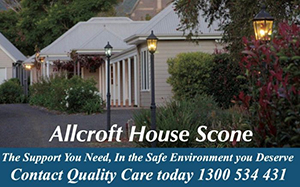 There is a slight chance for scattered showers today and tomorrow, before the next heat spike on Sunday, with temperatures predicted to reach a maximum of 23 degrees.

The Glenbawn damn is currently at 45.8 percent capacity.

Rainfall over the past 24 hours