ON Saturday, June 13 at Scone Golf Course a good field of 42 golfers, comprising of 39 men and 3 ladies, headed out for a game.

The morning players had their round completed in cloudy conditions with barely the sun breaking through. The conditions continued to be heavy for the afternoon players on a day where the temperature didn’t get above 16 degrees. 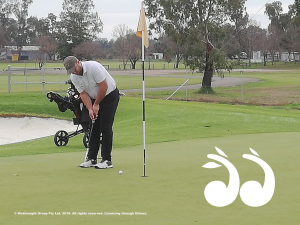 The 18 Hole Stableford was generously sponsored by Curtis, Gant, Betts with winner and runner up prizes awarded for each grade

The score of the day was 40 points made by three players, and each of them fittingly took out the grade prizes!

The runner’s up in each grade also had very good rounds with Justin Smart having 38 points in A Grade, Mick Reynolds 37 points in B Grade and Jim Elder 38 points in C Grade.

The ball winners were: 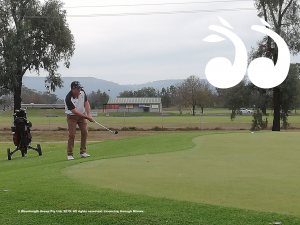 The second round of the Winter Cup was played with the winner being Justin Smart on 78 points.

His rounds of 40 and 38 points put him four points ahead of George Davidson who had 39 and 35 points.

A few matches were played in the Kevans Knockout with the remaining first-round matches to be played by June 20.

Next Saturday, June 20 the event will be an 18 Hole Stableford sponsored by Garry Taylor, Geoff Barton and Robert Ryan.

It will also be Round 1 of the President’s Trophy.

The ladies competition was combined with the Medley Stableford for the day. 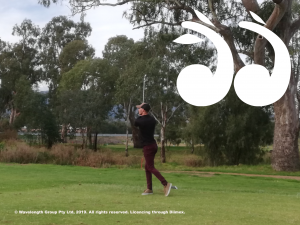 Julie Leckie and Lyn Banks both had good front nines fading a little on the back with Julie beating Lyn on a countback when they both had 34 points.

Ten men played later in the day with the best score coming from Charlie Wintle who had 38 points to be the major prize winner for the day.

The ball winners were:

Next Thursday, June 18, the ladies will re-schedule the Melanie’s Jewellers prize and play a monthly medal round and GNSW round.

There will also be a Medley Stableford on offer for members and visitors.

The Tuesday ladies 9 hole social play is gaining interest with some new players being welcomed in recent weeks.

The practice facilities are now open which will provide an opportunity to enhance everyone’s game.

« Weather: Weekend Rainfall and The Week Ahead
Council Plan To Take Playground Funding »