ALL roads led to the little village of Wingen last weekend, it has been several years since the Hunter Valley has seen a campdraft due to such terrible times with this horrendous drought and Wingen has not held a campdraft for several, but I believe we made up for some lost time.

Approximately 160 competitors arrived in Wingen ready to enjoy at great weekend. There was a great little program run over the two days with an extra feature event, a Jackpot Bison Campdraft.

Kendal Neilson, president of the Wingen Campdraft kindly supplied the Bison for the weekend. This certainly created a great atmosphere and lifted the spirits upmost the competitors. 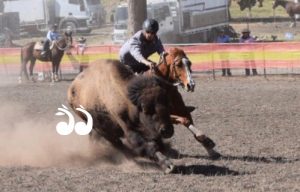 Bison campdrafting was the highlight event at the Wingen campdraft.

The Bison campdraft was run over one round and a final under the watchful eye of judge Justin Atfield. The winner in the end was Stephen Sinderberry riding Willow, closely followed by Alexis Neilson Belah Ben, Joe Wamsley Louie, Matt Moore Madeline and Lucy Neilson Snowman in the placings. Matt Moore was the winner of the Bison Cutout. An exciting feature event, thanks to the Neilson Family for loaning their bison for the event.

The Durham Hotel Novice Campdraft was run over one round and a final with our judge Ben Clarke. The winner was Mark Palmer riding Dior 175 closely followed by James Keyte riding Design, Jayson Nairne Sis, Ally Taylor Peda and Blake Smith Scarlett.  Cut out winner was Murray Wilkinson Ninja. The winner of the Novice Campdraft also took home a discount voucher to Shines Like Metallic kindly donated by Beljay Performance Horses. 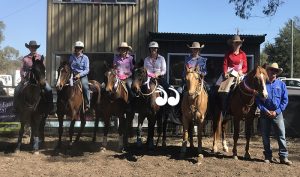 The Scone Equine Group 13-15 Juvenile Campdraft winner was local girl Ally Taylor who had an amazing weekend popping up in the placegetters all weekend. Her win this time was riding Fancy n Who with an 87. Other placegetters included Jack Nairne Sis, Hayden Clarke One Crafty Chick, Millie Crowe Tilly. Cutout winner was Jaidan Atfield Cutnduck. Twang it up Highest scoring boy was Jack Nairne and CAA Hats/Claudis Creations Highest Scoring Girl was Ally Taylor both receiving lovely hat packs.

Thanks to judge Grant Miles for judging the juvenile campdrafts.

We all enjoyed a top night at the local Durham Hotel where there was great hot meals, Live music by the Oh’s and plenty to drink. A great night of entertainment was had by all.  Thanks to the Durham Hotel for putting on the night for Wingen Campdraft.

A huge thank you goes to our amazing cattle donors, Ballarang, Scone Pastoral, Ken MacCallum, Wamsley Family and John Stewart. We are lucky to have such supportive people to donor their cattle in such terrible drought conditions. Their support and generosity has allowed our campdraft to run and lift the spirits of our local community. Thank you to Millgate Fabrications for making our Maiden, Novice and Open trophies and to Jodie Mobberley for making our Ladies and Junior Trophies.

Also without the support and generosity of the local community and sponsors  we would be able to run a successful draft with such fantastic prizes. Our Committee were overwhelmed with the support of our campdraft and we thank each and everyone of you.

Last but not least to the Wingen Committee and all the helpers well done on pulling together a great little draft we hope the community enjoyed it . 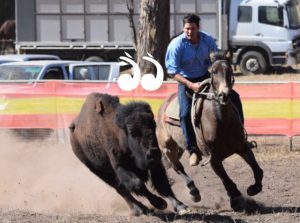 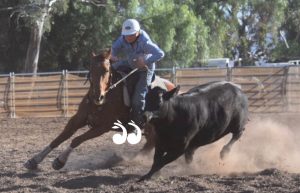 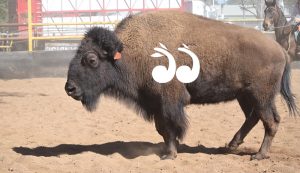 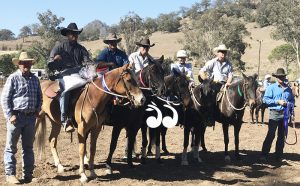 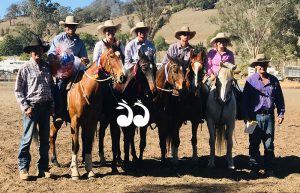 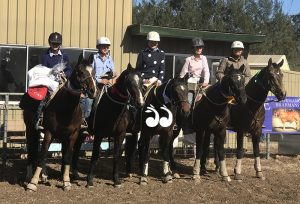 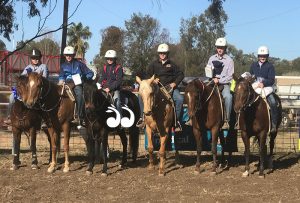 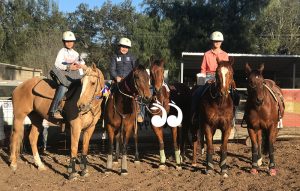 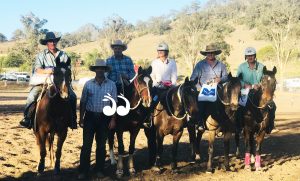 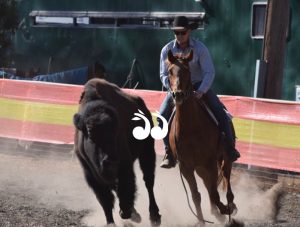 « Watch for Pasture Dieback
What’s On »